January 26: A Resource Guide Learn, unlearn and make your contribution to a respectful January 26 this 2022. Reconciliation SA had pulled put together a guide from many sources that will provide information and advice on the differing perspectives of January 26 and what you can do to be respectful and an ally at this time. Please note, this guide … END_OF_DOCUMENT_TOKEN_TO_BE_REPLACED

Gleeson College students and staff used more than words in National Reconciliation Week in 2021 – they also took action, as this year’s theme strongly encouraged them to do. During NRW 2021, the college held: truth-telling history sessions attended the Reconciliation in the North Morning Tea had interactive displays with First Nation artefacts QR Code reconciliation calls to action in … END_OF_DOCUMENT_TOKEN_TO_BE_REPLACED 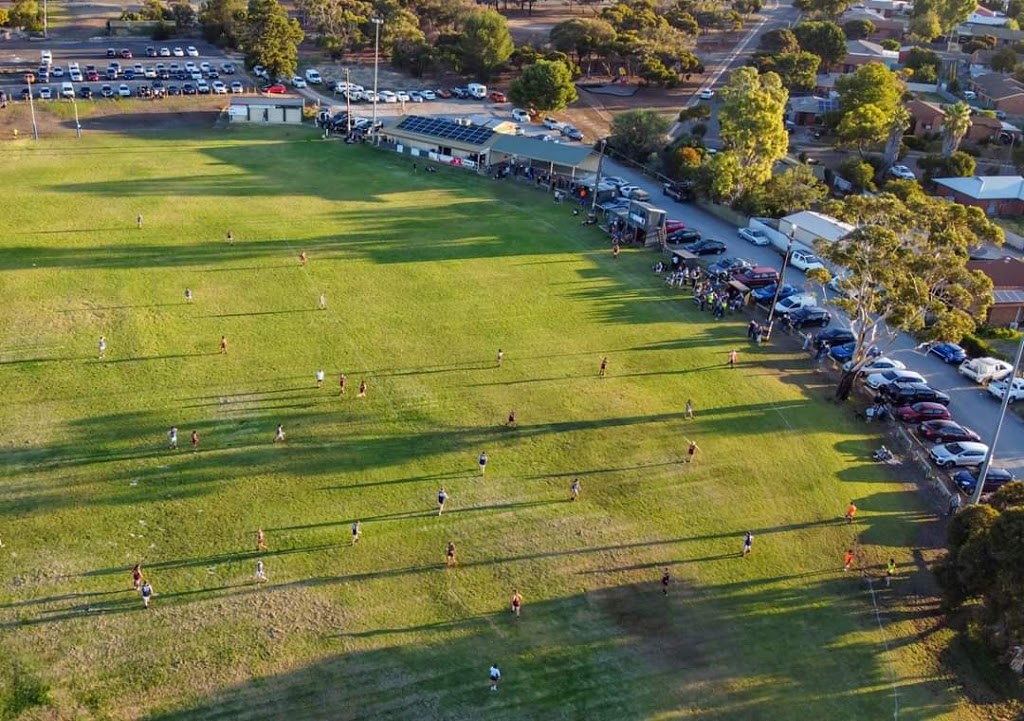 With the AFL and SANFL Seasons just having finished, it’s the perfect time to hear a feel-good story from one of the local South Australian football leagues. This one comes in the form of an interview with Anthony Bernhardt, Aboriginal Outreach Worker with Sonder, and veteran of the O’Sullivan Beach/Lonsdale Football Club. A club that was formed after a merger … END_OF_DOCUMENT_TOKEN_TO_BE_REPLACED

Born and raised in Anēwan country (Armidale NSW), Anthony Rologas has lived and worked in Adelaide since 2005, working in a number of different roles in the international and Australian community development sectors. His current role is Chief Operating Officer with Ninti One Limited, a not-for-profit Aboriginal company whose purpose is to build opportunities with Aboriginal and Torres Strait Islander … END_OF_DOCUMENT_TOKEN_TO_BE_REPLACED 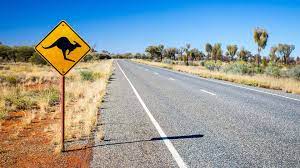 On July 26th Shaun Childs joined the Reconciliation SA Anti-Racism Program Officer, shortly after he was thrown into the deep end of program delivery.   A part of Shaun’s role is to deliver the nationally recognised anti-racism program in conjunction with Act Now Theatre, Generation of Change, and two weeks after starting, Shaun’s was in action.   Shaun’s first workshop was delivered at Blackwood High School … END_OF_DOCUMENT_TOKEN_TO_BE_REPLACED

For the third year running the Australia Day Council of South Australia has given a platform to First Nations people wanting to ensure their voice is heard during the proceedings of January 26. ADCSA Chief Executive Officer Jan Chorley says this year’s Australia Day theme is encouraging South Australians to “Reflect, Respect and Celebrate. The Story of Us.” The day … END_OF_DOCUMENT_TOKEN_TO_BE_REPLACED