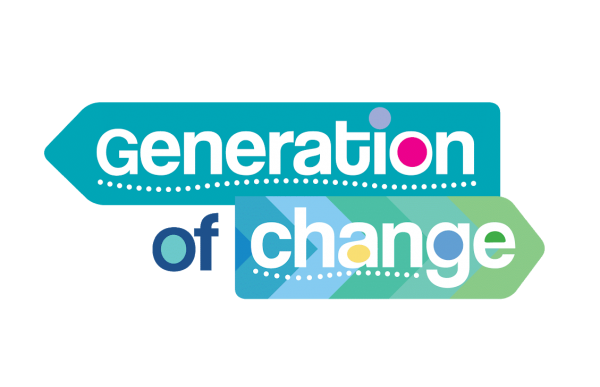 Since 2014 Reconciliation South Australia and ActNow Theatre have been delivered a program called Generation of Change to over 1,600 students, 340 teachers and 261 schools throughout South Australia.

The Generation of Change program incorporates ActNow Theatre’s interactive Forum Theatre performance ‘Responding to Racism’ which also provides a focus on addressing, preventing and building resilience against racism and explores the abilities of an individual to respond to racism on an interpersonal level.

The success and impact of the Generation of Change program has been recognised on a national scale, receiving two consecutive finalist nominations for the Australian Rights Commission ‘Racism. It Stops With Me’ Award in 2017 and 2018.