For this years National Reconciliation Week Breakfast we've managed to assemble an amazing array of guests. Take a look! Luke is a seasoned theatre, film and television performer.

He has worked with and continues to work with this countries most prestigious theatre companies.

His recent television projects include UPRIGHT (Foxtel) and the first season of TOTAL CONTROL & PREPPERS (both ABC). Luke was recently the directors attachment on the second series with Wayne Blair.

His other TV credits include BLACK COMEDY, THE GODS OF WHEAT STREET, REDFERN NOW, HEARTBEAT FOR UK TV, HOME AND AWAY, R.A.N., THE ALICE, STINGERS, ALL SAINTS, WATER RATS, HEARTBREAK HIGH, MAN FROM SNOWY RIVER and THE FLYING DOCTORS, and LIFT OFF.

Luke has been a very proud member of the PLAYSCHOOL team for 12 years and is also a part of the presenting team of Seven's SYDNEY WEEKENDER. From the small Aboriginal community of Woorabinda, Australia, Miiesha arrived on the RnB landscape with a sound and a story that instantly demanded attention.

A strong, proud Anangu/Torres Strait Islander woman, Miiesha released her debut collection of songs entitled “Nyaaringu” in 2020 to both critical and popular acclaim. Since its release, Miiesha has been a force to be reckoned with winning the 2020 ARIA for Best Soul/RnB Release, a QLD Music Award, 2 x NIMAs and was recently a runner up in the Vanda & Young songwriting competition.

In 2020, Miiesha released “Smoke”, the first instalment of a double EP. Now, the follow up entitled “Mirrors” (released June 3rd), will complete the project. A deeply personal double EP, Miiesha bravely invites us into her world through a body of work best heard from start to finish.

She explores the impact of grief on a family and the actions that result. Miiesha sifts through the role of the past in the battle to take control of her future. She is simultaneously singing about those closest to her, those distant, and those she’s never met.

Miiesha's story is not just worth hearing, it's needed. 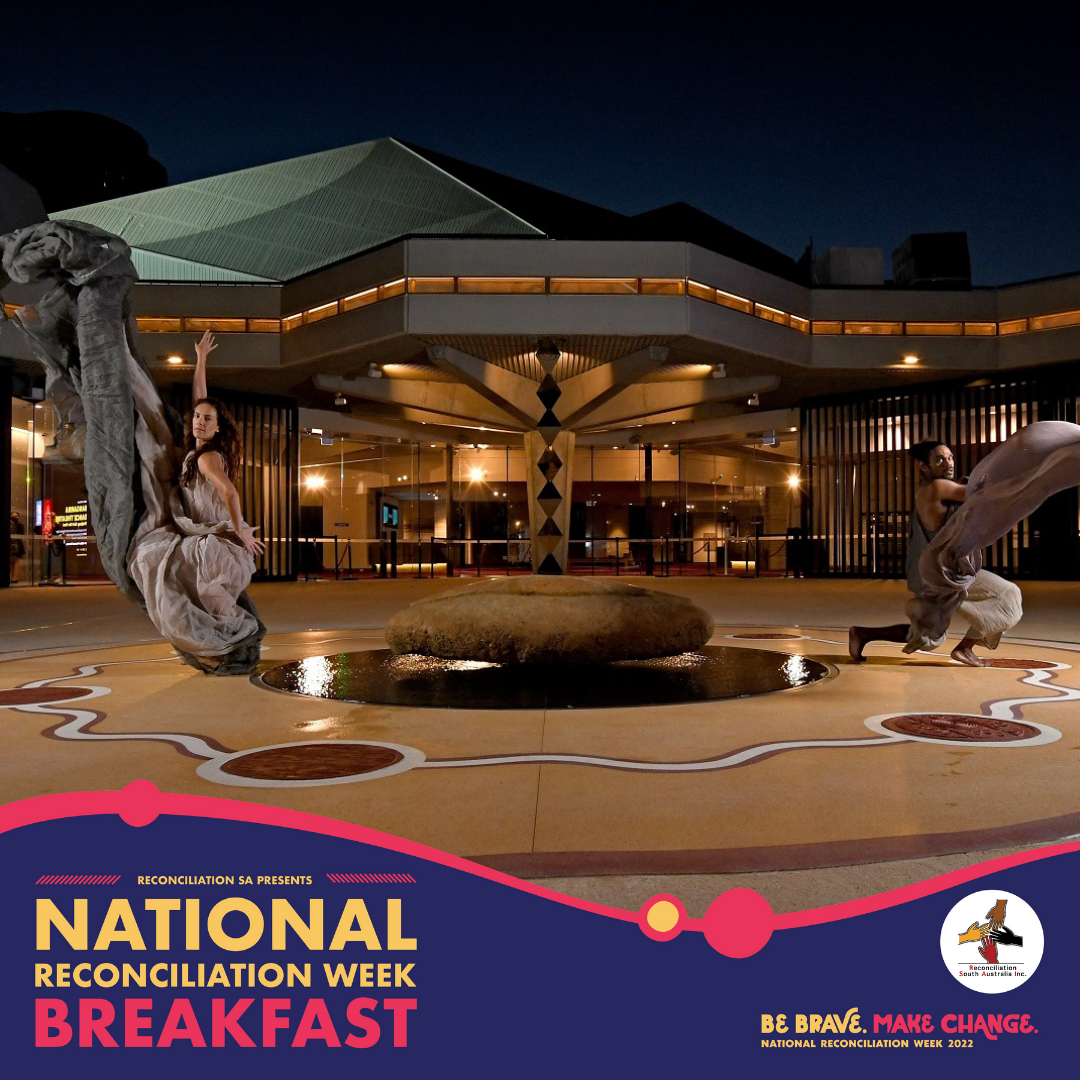 Tjarutja Dance Theatre Collective was first formed in 2019.  Under the direction and guidance of Gina Rings,  Kaine Sultanbabij and Adrianne Semmens, the collective brought together existing dancers from around SA and NT who were eager to form a group with a focus on contemporary dance,  collaborations and the use of multimedia.  Tjuarutja meaning Aboriginal people from the Southern area is representative of the Director Gina Rings family lineage,   the Kokatha,   Southern Pitjantjatjara, and Mirning people.  After careful consideration and consultation with patron Mima Smart from the Yalata Community,  the name Tjarutja was more than fitting for the group with direct ties to Ginas' language groups.   Most of the members are from the SA surrounding region and we are brought together representing our own cultures as a collective in dance.

Tjarutjas'  first major performance was held at the Sydney Dance Rites Event in 2019 and again in 2020.  In 2021 Tjarutja had worked closely with the wonderful Electric Fields on the show Inma which picked up the best Fringe Award.  A remount of the work was again performed for Womadelaide 2022 under Electric Fields again drawing a huge crowd. The dance group are also invited to collaborate with the APY Gallery on the show Ngura Pulka which will be in its second development in 2023.  Tjarutja also  had an incredible Australia Day (Survival Day) projection art exhibition at Elder Park in early 2022 representing First Nations survival and voice in a  collaboration with Campfire and Illuminart.    At present the dance group is currently in its first creative development with a full length show Yarta Wandatha. Sasha runs her own art and consultancy business working as an artist, maker, facilitator, art therapist and consultant. She also works for the government and is passionate about disrupting the system from the inside, ensuring accountability and best practice through Aboriginal ways of knowing, being and doing.

Her greatest achievement are her children and they’re an integral part of her business, they have been involved in painting, workshops, weaving, talks and events over the years. Sasha is grateful that her business allows her to share culture, stories, language and travel while building a strong identity embedded in community. It is her belief that ‘our children are our future and are at the core of all ‘Blak Business’

Sasha is a descendant of a stolen generation survivor.