In response to the recent decision to postpone the face-to-face Apology Breakfast at the Adelaide Convention Centre due to COVID-19, Reconciliation SA is delivering a short film to commemorate the National Apology given to the Stolen Generation in 2008 in an effort to reach regional and national audiences as well as local.

This film incorporates musical performances by Kaurna and Ngarrindjeri man Robert Taylor and Barkindji songwoman Nancy Bates with Wind players of the Adelaide Symphony Orchestra, as well as a creative piece by Jody Ellis and Pascoe Braun.

The film includes a discussion with Professor Mary Ann Bin-Sallik A.O and Professor The Hon. Michael Lavarch 25 years on from their integral roles in The National Inquiry into the Separation of Aboriginal and Torres Strait Islander Children from their families.

The film was directed on Kaurna Country by Michael Tessari while on set photography was by Isobella Caruso. 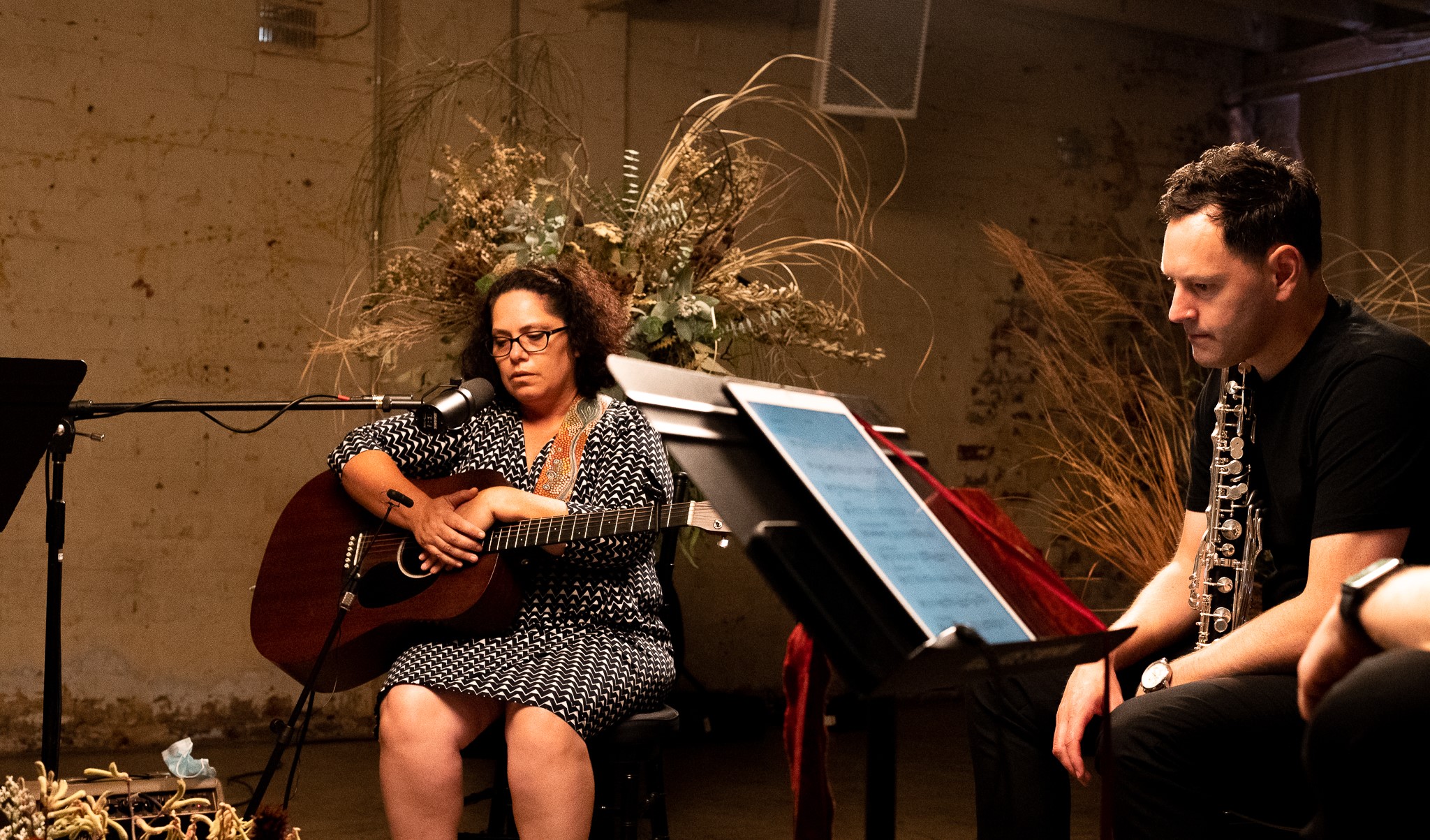 How do I watch it?

The film will be free and accessible for audiences nationwide to watch.

Where do I watch it? 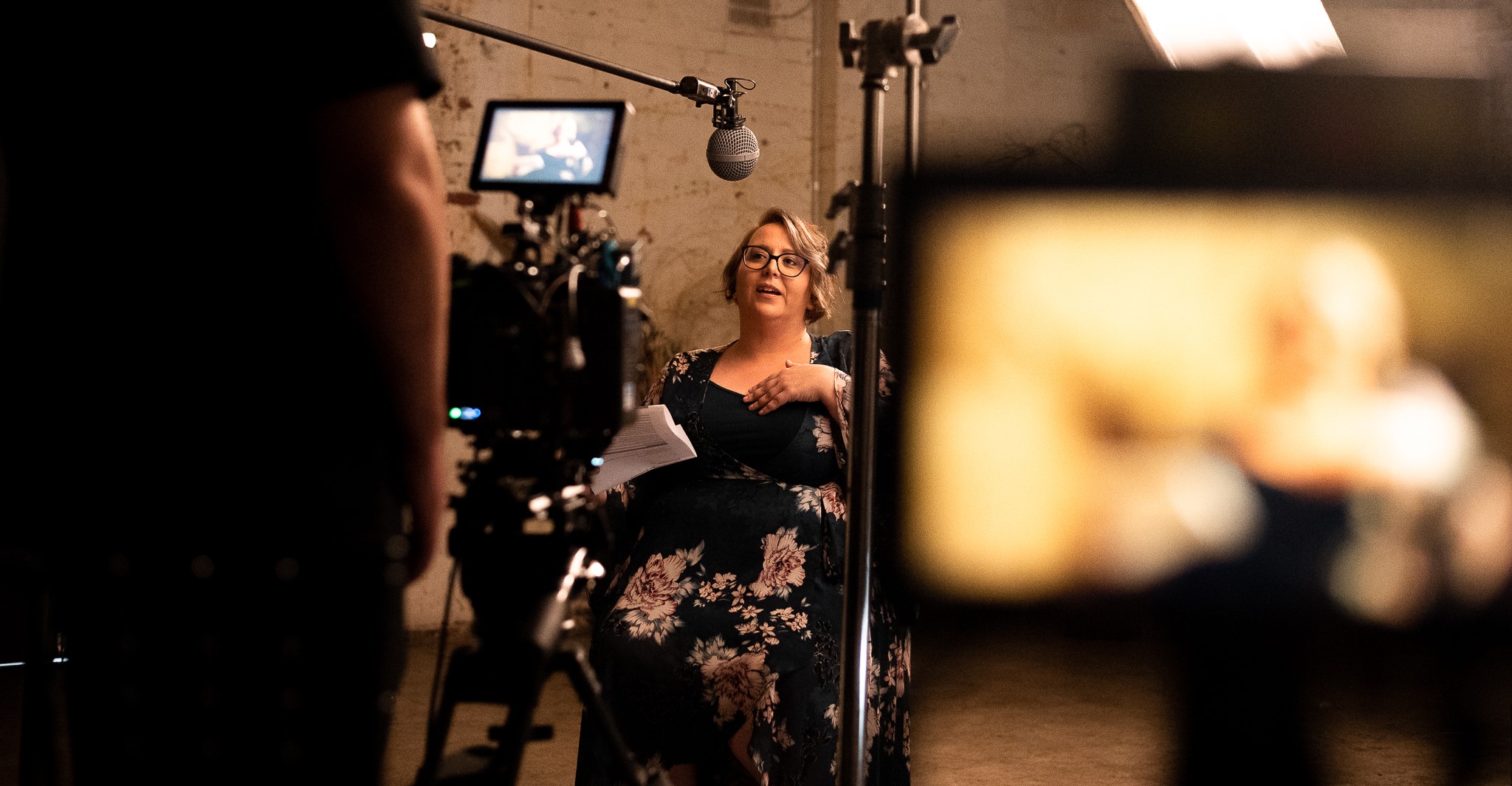 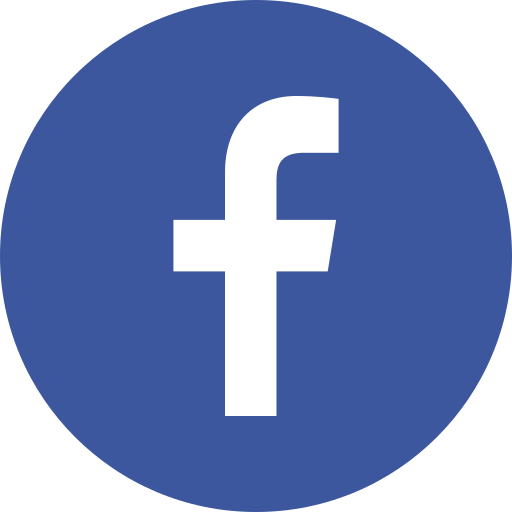